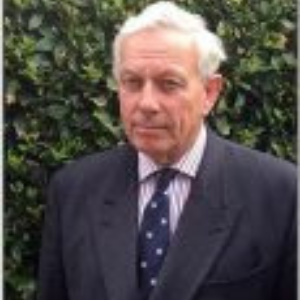 Tom has significant experience as a defence counsel (1989 – 2000). Between 2000 & 2007, Tom prosecuted on virtually a daily basis all types of criminal cases in magistrates’ courts throughout London, Kent, Sussex, Dorset, Hampshire and Wiltshire. In 2011, he became in-house counsel for a firm of Solicitors in Kent.  In that capacity he regularly defended in rape and other serious sexual cases, conspiracy to defraud, was involved in an 11-week murder case, and many other cases including manslaughter, attempted murder or other significant violence, etc. Tom now concentrates on defence work – most particularly in magistrates’ courts.