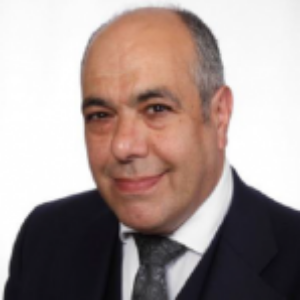 Ross has a strong financial background and his practice has developed as a natural progression of his career prior to being called to the bar. Ross previously worked in a number of roles involving treasury matters and the analysis of financial and quantitative information for oil companies and banks (including Amoco Exploration and the Bank of England), consequently, he is able to deal with issues involving the analysis of financial and statistical data in a manner which other barristers often find difficult.

Ross also practices in the area of criminal law with an emphasis on fraud and traffic. He is instructed by defence solicitors on privately-funded. Ross has acted as a leading junior and as a junior and is frequently instructed in matters involving complex points of law.

Ross is accredited under the Public Access Scheme to accept direct instructions.

Agrilek Limited -v- Boundy [2005] UKEA/0342/05/ZT
Represented the Appellant in the Employment Appeal Tribunal. The case concerned the decision of an Employment Tribunal to refuse an adjournment following the withdrawal of earlier Counsel during a full Employment Tribunal hearing.