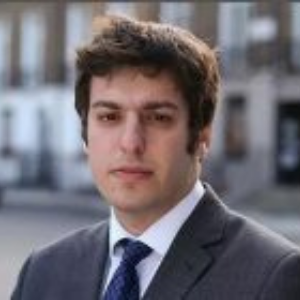 Julian Hunt covers criminal and civil work with a particular specialism in road traffic and transportation cases. He also undertakes parole board work, having represented many lifers, and is one of the few barristers in independent practice who used to be a Senior Crown Prosecutor. He has his own website at www.julianrhunt.co.uk which lists his current cases and highlights his expertise and, in particular, his traffic work. He both prosecutes and defends throughout Southern England maintaining a balanced practice undertaking general criminal work. In the past year he has also acted as led junior counsel in a £5 million mortgage fraud case and complex long running multi-jurisdictional sexual assault matter.  He has appeared on Radio 4’s Unreliable Evidence in May 2015 talking about his experience defending in road traffic cases and makes frequent appearances on the BBC discussing this field. He is a Lord Denning and Lord Hardwicke scholar of Lincoln’s Inn.  Julian was awarded the 2014 Acquisition International Motoring Barrister of the Year award and the 2015 Acquisition International Road Transportation Lawyer of the Year award.

Julian is accredited under the Public Access Scheme for direct instructions.