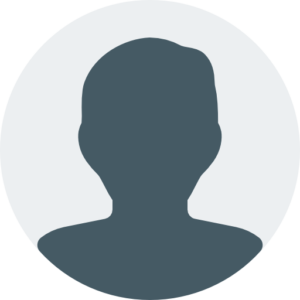 John is an extremely versatile and personable advocate who over a lengthy career has experienced virtually all aspects of a general practice particularly in criminal law.

A greatly experienced jury advocate with a particular emphasis on defence John established his career in Sussex where he was a founder member of what is now one of the most successful sets of chambers on the South Eastern Circuit.

He has appeared in the full range of courts from the magistrate’s court through to the Crown Court to the Court of Appeal.

John also knows how to prosecute having extensively acted for the Crown Prosecution Service, the Department for Work and Pensions, the Revenue and Customs Prosecutions Office and the United Kingdom Border Agency amongst others.

He also has substantial experience representing the Child Support Agency in actions involving the non payment of maintenance under a magistrates court liability order.

In 2005 he spent six months on secondment to the Revenue and Customs Prosecutions Office in their headquarters in London and upon return to his native Bristol in 2006 spent six months as a Crown Prosecutor at CPS Wiltshire.

John’s particular experience is not limited to just criminal law, however, as he also has significant experience in Immigration law representing asylum seekers before the immigration tribunals.

He is an approved pupil master some of whose past pupils have gone on to great success at the bar in both England and Wales and Australia.

John is accredited under the Public Access Scheme for direct instructions.